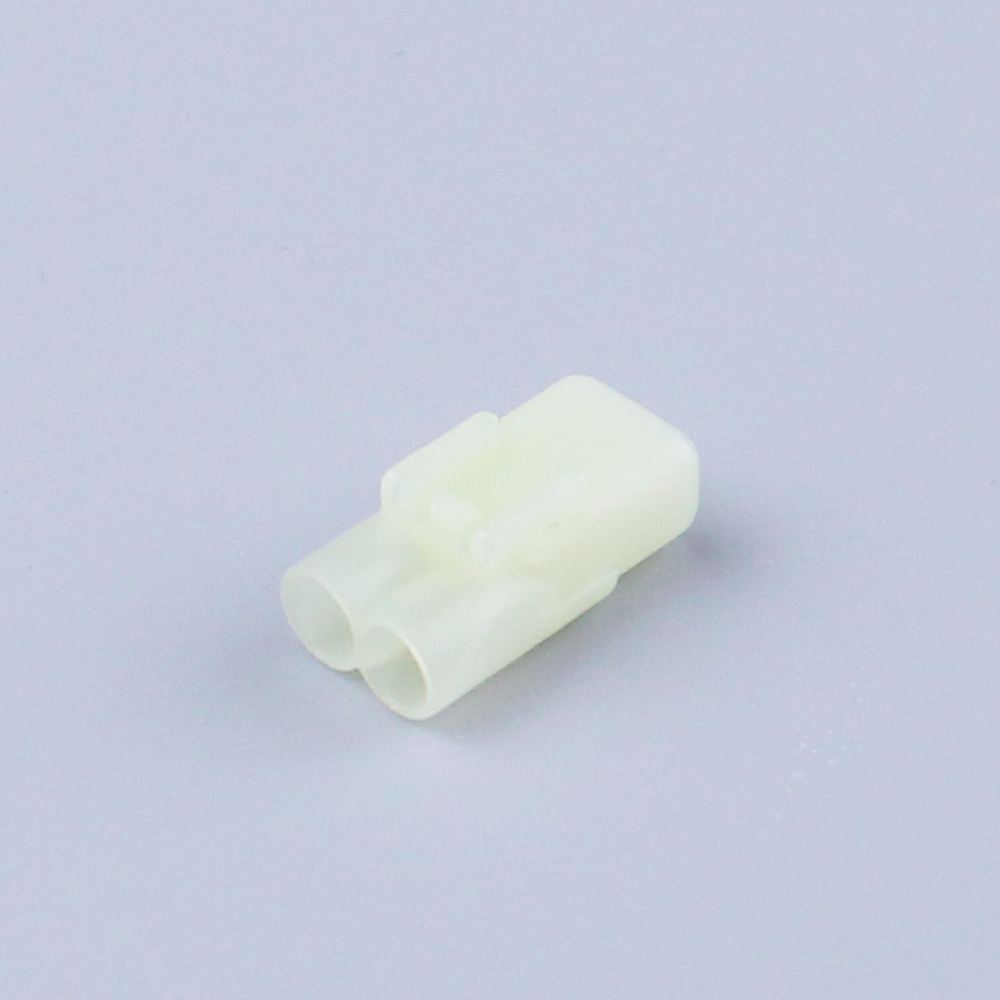 The global industrial center of gravity shifted eastward, and China launched a “westward advancement northward” movement. China has always been known as the factory of the world. With the improvement of China’s comprehensive economic strength, the huge market potential has made the Chinese market a must-see for all international brands. Multinational companies and international brands have rushed to the Chinese market and promoted the Chinese automobile industry. With the development of the parts industry, the World Factory Auto Network has accommodated the types of Chinese auto products, and China has become a gathering place for global auto parts products and has become the main position for international buyers to purchase.

As optimistic about China’s automotive aftermarket, in recent years, well-known foreign automotive service companies such as Bosch and Delphi have entered China, posing a certain threat to the survival of traditional large and medium-sized repair shops and repair roadside shops. Luo Baihui believes that the integration and elimination of the industry will It will be accompanied by the rapid development of the automotive aftermarket, and how auto parts companies can choose their own development path to maximize their benefits and not harm in their competition is worthy of careful consideration.

At present, the number of car ownership in China is mainly concentrated in the Pearl River Delta, Yangtze River Delta, Beijing, Tianjin and other coastal regions or developed cities, and the automotive aftermarket service industry is mainly concentrated in these regions and cities. There are more than 20 large auto parts cities in Shanghai alone, and more than 12 in Beijing.

The development of the auto service industry means that the competition is fiercer, and the market supply and demand are basically saturated. Instead of struggling to make a small profit in the east, it is better to go to the northwest to show its strengths. At the end of Han Dynasty, Liu Bei led his army into Xichuan and thrived to three parts of the world. In the 19th century, the United States marched westward, bravely conquering, and created the American empire. Now that there is a strategy for China’s western development, and there are even more intelligent people in the auto industry, the rise of China’s auto industry in the west is not an illusion. Luo Baihui said that 2012 is the twelve years for the country to implement the “Western Development”. National policies, enterprises and people have strongly supported the economic construction of the automobile industry in the western region, and the industry has a huge prospect for development.

Our solutions are widely recognized and trusted by consumers and will meet up with constantly developing financial and social requires for Supply OEM/ODM China Connector Original Terminals  Wire Connector for Auto Parts, With our rules of ” small business standing, partner trust and mutual benefit”, welcome all of you to definitely do the job alongside one another , grow together.

Supply OEM/ODM China Connector,  Terminals, Now, we professionally supplies customers with our main products And our business is not only the “buy” and “sell”, but also focus on more. We target to be your loyal supplier and long-term cooperator in China. Now, We hope to be the friends with you.