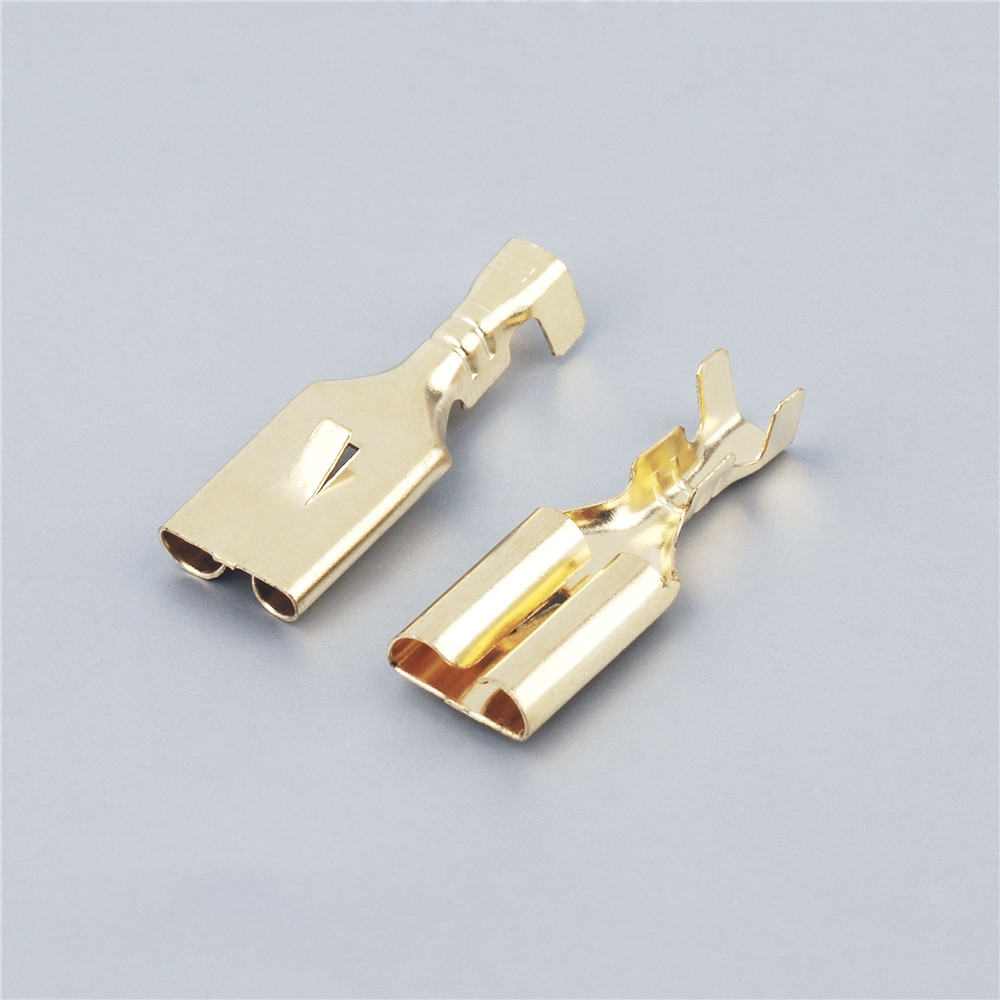 After several years of rapid development, the Chinese automotive aftermarket has become mature. The era of huge profits has passed. Product homogeneity, price transparency, competition and incentives, and supply and demand are basically saturated. The automotive aftermarket has entered the “mean profit era”, and even some manufacturers and agents have gradually lost confidence in the industry.

The era of full competition requires auto parts manufacturers to change their thinking and innovate their operations. They are mainly engaged in 4S stores, and transformation and modification will be their new way out. Luo Baihui believes that as long as they change their minds, accessory manufacturers will also have a lot of room for development. The car modification industry is gradually emerging in China, and car modification is gradually becoming the trend and legalization of the times. Only in western China, the special geographical environment determines that its transportation must be mainly land transportation, and automobile modification will become an industry that must be developed.

In China, the concept of the automotive aftermarket was formed in the 1990s. Broadly speaking, it refers to the various services during the use of the car after the car is sold. It covers all the services that consumers need after buying a car. ; In a narrow sense, it is understood as the repair, maintenance, decoration, beauty, modification, oil and other services that consumers need in the process of using the car.

In the context of the rapid improvement of people’s material living standards and the rapid development of the automobile industry, China’s automotive aftermarket has grown for more than ten years. The market advantage has become increasingly prominent, the development momentum has become increasingly rapid, and the industry prospects have become more and more clear. Concerned persons have divided China’s automotive aftermarket in the past ten years into four development stages, namely the beginning stage from 1990 to 1996, the rapid prototyping stage from 1997 to 2006, the industry reshuffle stage from 2007 to 2010, and the year 2011. And the rapid development stage afterwards.

Fast and good quotations, informed advisers to help you choose the correct product that suits all your needs, a short production time, responsible quality control and different services for paying and shipping affairs for High Performance Chinese Factory Best Offer  Clamp Wire Electric Aluminum Parallel Groove Connector, We welcome new and aged buyers from all walks of lifestyle to call us for foreseeable future business associations and reach mutual results!

High Performance China Factory Price Aluminium Alloy  Clamp,  Aluminium  Parallel Groove Connector, Furthermore, all of our products are manufactured with advanced equipment and strict QC procedures in order to ensure high quality. If you are interested in any of our products, please don’t hesitate to contact us. We will do our best to meet your needs.